Having been on two around the world trips I often reminisce on our amazing experiences. However now that we have experienced even more of the world, we often debate if ask we could we have done better routes? Included more? seen different things? 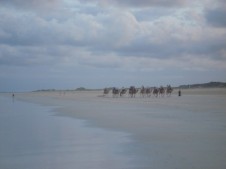 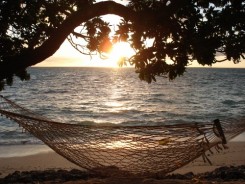 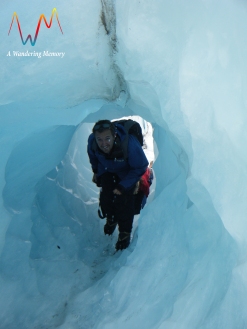 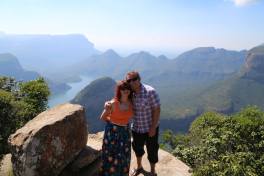 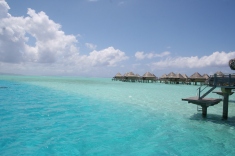 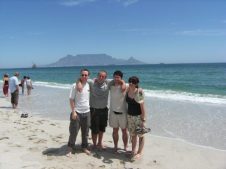 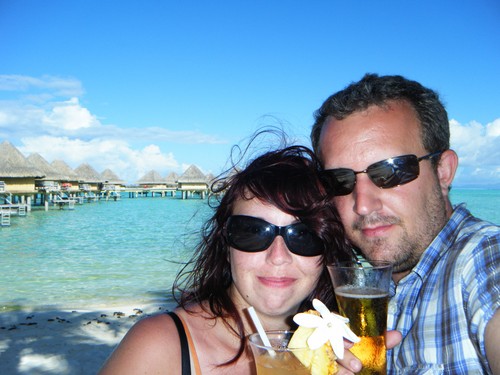 Just listing them really reminds us how many incredible experiences we had. Seeing the world like this is by far the best option when travelling. However some of the schedules were quite rigid due to flight parameters and took a lot of pre-planning. What we discovered on our second trip was that actually being a bit more flexible far increases the experience.

The list revolves around Africa, Asia, the Pacific Islands and South America, mainly as we know that they bring about the best of our Wandering Memories and also harness our desires to explore. As you can see from our dream list there is a collection of new locations but also some revisits also. It is true that some places are just too special to be visited just once and we would not hesitate to experience them again.

We are pretty sure that no round the round the world flight package would include all of these options but the trip itself is very feasible (due to proximity of the countries and routes).

Don’t follow the crowd and just do Thailand, Australia and the USA, unleash your inner adventurer – Chose somewhere you will remember forever – after all that’s what it is all about…

35 thoughts on “Which route – Choices, Choices”

Join 4,454 other followers
Follow A Wandering Memory on WordPress.com